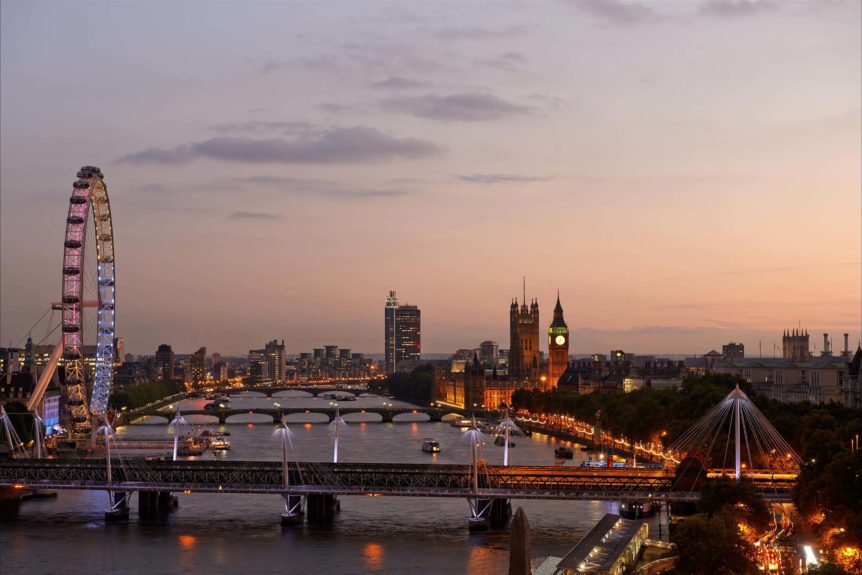 Our client, Swinton Insurance, approached Venue Choice asking for ideas for a group of 60 staff members who had worked hard to achieve ‘Outstanding Performance’ and eligible to attend a Reward and Recognition event. They wanted to show their appreciation to these hard-working individuals by giving them a memorable experience and one that would show their work was valued and appreciated.

Previously, Venue Choice had organised these events in locations such as St Tropez, Monte Carlo, Paris, Venice, Rome and the list goes on. This time they were looking at a unique event to be based in the UK. Through research and in constant communication with the client, Venue Choice helped to set up an event at the famous Abbey Road Studios. This included organising the transport, accommodation, lunch, and also an additional ‘London’ activity before dinner. 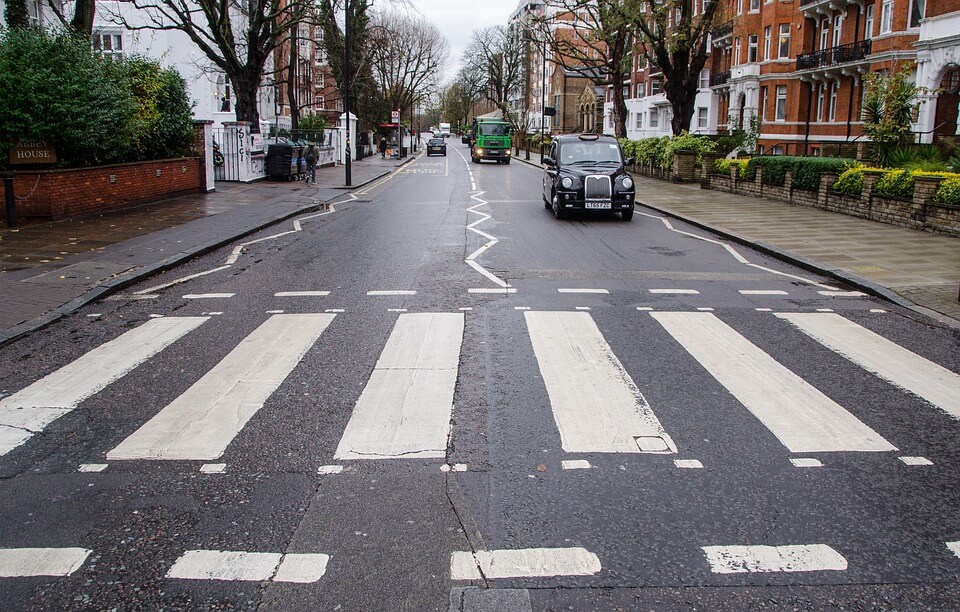 Back in 1931, Abbey Road Studios opened it’s doors and is arguably the most famous recording studio complex in the world and the ‘birthplace’ of various musical creations – it’s where Amy Winehouse recorded her last ever song with her hero, Tony Bennett and where The Beatles recorded the majority of their songs. The venue has barely changed in 60 odd years and still operates as a fully working studio, attracting the best musicians of the industry who want to record in these iconic studios.

The plan for the day was that they all met at the Marriott County Hall Hotel late morning and then headed for a traditional pub lunch at The Salthouse located close to the studios on Abbey Road. After lunch, the group were told about the afternoon activity which was received with such excitement. Naturally, they were all eager to walk across the famous zebra crossing and then head into the famous Studio 2. Working with Abbey Road’s vocal coach and team of musical directors Studios the session with various vocal exercises and warm-ups before getting straight down to business to rehearse and record the song ‘With A Little Help From My Friends’. 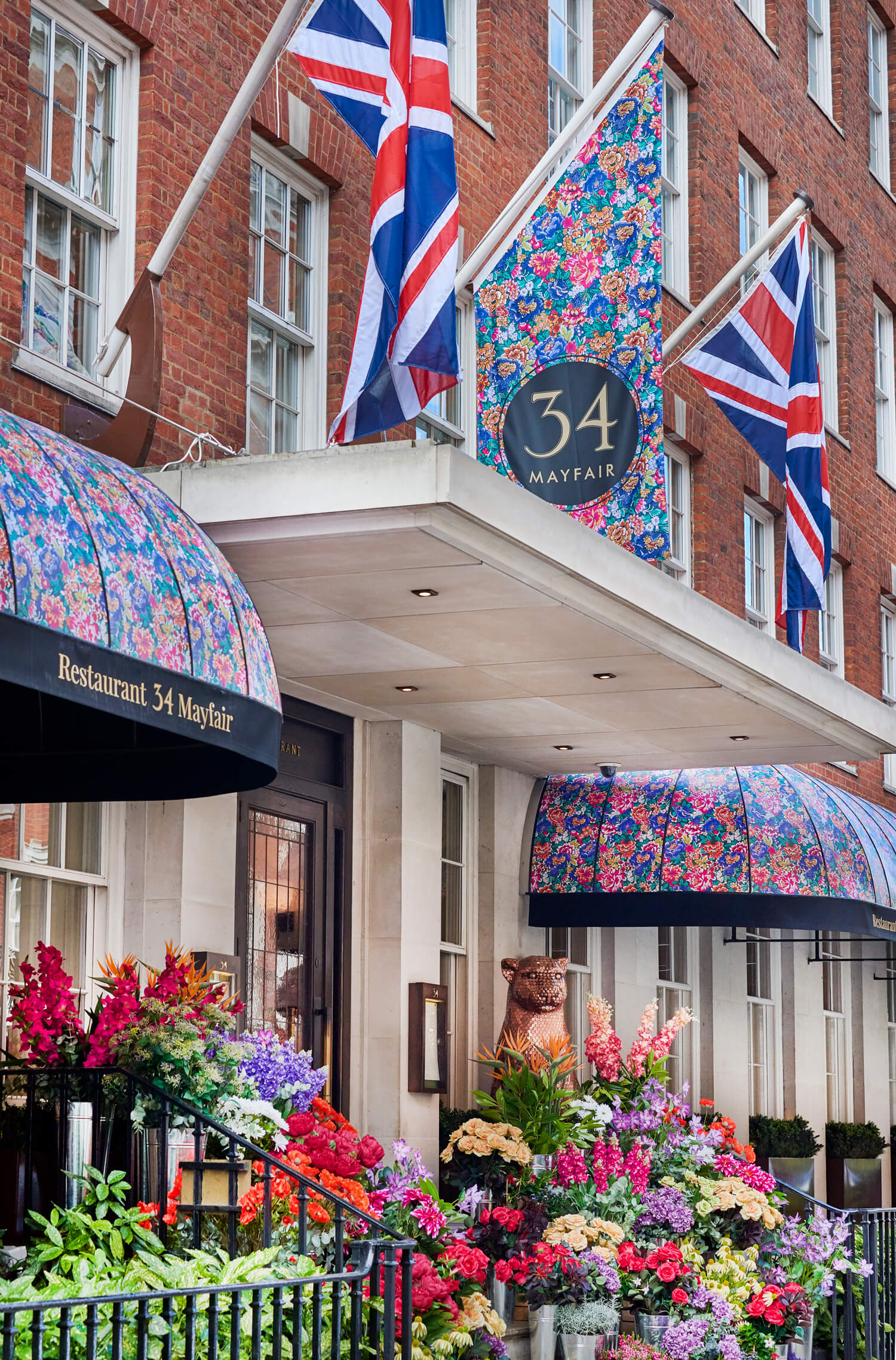 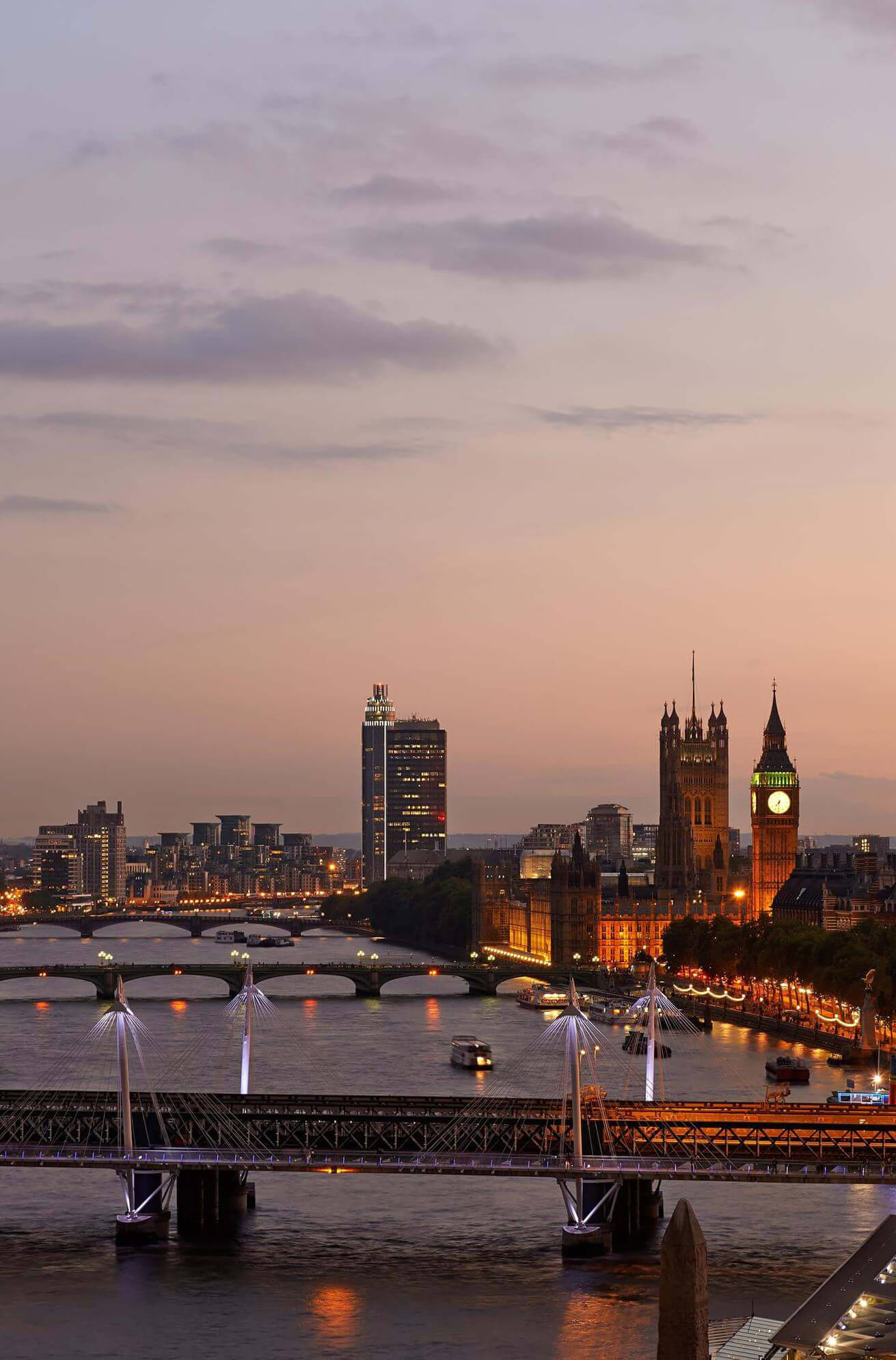 The results were recorded, mixed and at the end of the afternoon the group could listen to the final results, which were pretty impressive! For everyone it was a truly ‘once in a lifetime’ experience and also a chance to find those hidden singing talents they didn’t realise they had. The group then returned back to the beautify Marriott County Hall hotel for a quick freshen up before a ‘Champagne Flight’ in private capsules on the London Eye. Coaches then transported everyone to 34 Mayfair Restaurant where they could listen to their recorded song on arrival and also a CD of this to keep as a momento from the event.

Rewarding performance is about feeling valued and special experiences, and this was certainly one of those. Sharing this unique experience with like-minded colleagues made it a unique and very special event. Kelly Hodgkinson from Venue Choice filmed the event at Abbey Road Studios so to see the Swinton team in action just take a look: If you are interested in a unique Reward and Recognition Event then contact us!